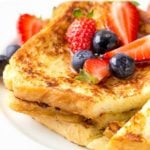 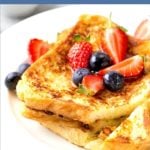 This easy Classic French Toast recipe makes for a quick and easy meal with only handful of ingredients. It’s perfect for breakfast, weekend brunch, or even dinner!

Don’t lose this recipe, click here to pin this recipe to one of your boards.

Why you’ll love this easy recipe for Classic French Toast

In addition to this being an amazingly delicious recipe, I love it becase you can also freeze French Toast. Sometimes I like to make extra so I can have leftovers to freeze. By making extra and freezing french toast, you can enjoy this easy recipe even on the busiest of mornings while you try to get everyone out of the house. It’s so easy, the kids can heat it up themselves while you’re getting ready!

For the full list of ingredients, and the printable recipe, be sure to check out the recipe card below.

To make a “healthier” or lighter version of this recipe you could substitute:

How to make Classic French Toast

The secret to the best classic French Toast ever is in the bread you choose, the egg to milk ratio, and how long you let it soak. I like my French Toast to be dry on the surface with slightly crisp edges.

Other breakfast recipes to try

If you’re looking for a healthy fall salad then look no further because I’ve got a DELICIOUS recipe for you! 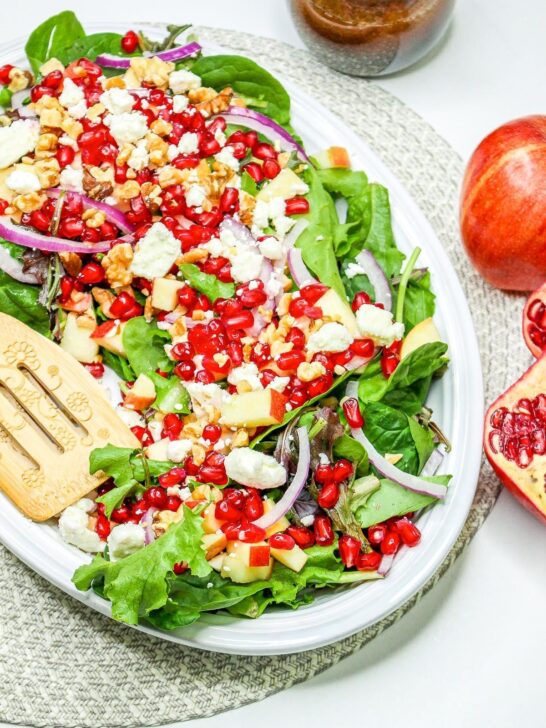 This flavorful Pomegranate and Apple Green Christmas Salad is full of fresh seasonal ingredients that are packed with antioxidants. This pomegranate salad recipe is crunchy, easy to make, and super festive! This salad is a perfect side dish for the winter holiday season!

How to Freeze French Toast

As an Amazon Associate and member of other affiliate programs, I earn from qualifying purchases.

Did you make this recipe?

Hi! I love this recipe posts and the tips found within! I just keep coming back!

It's mostly all healthy ingredients. Will definitely try this quick recipe. 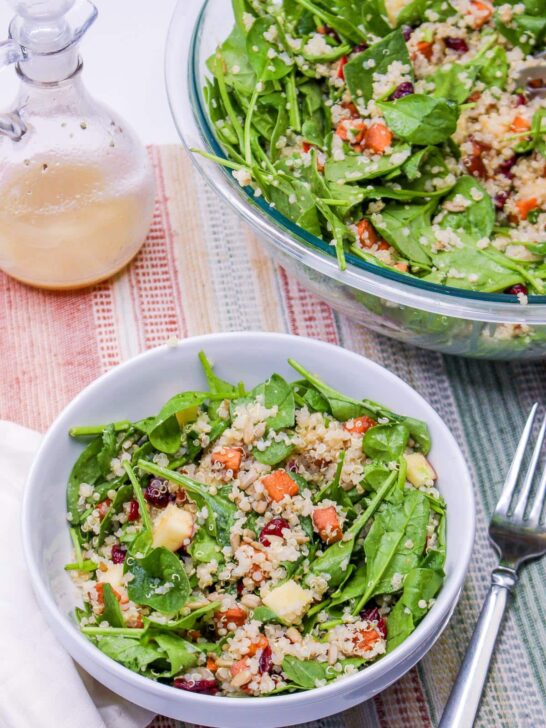 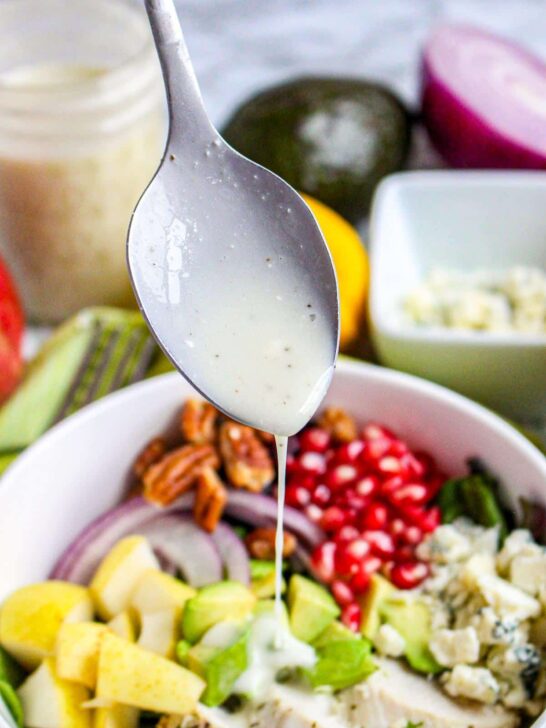 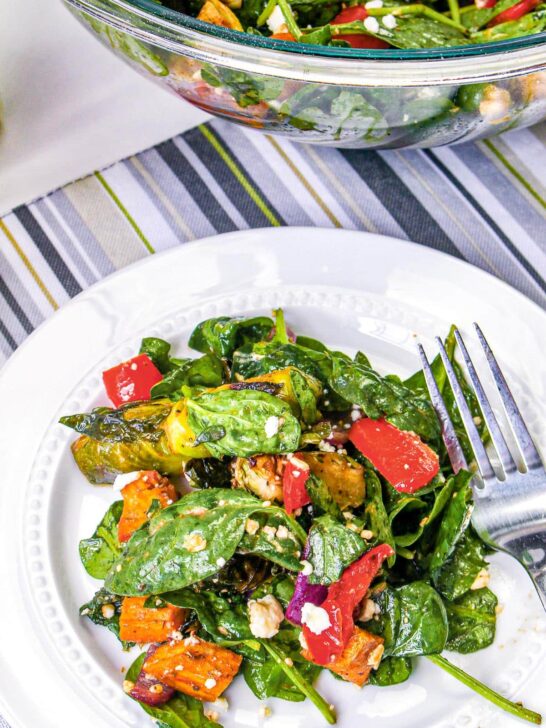 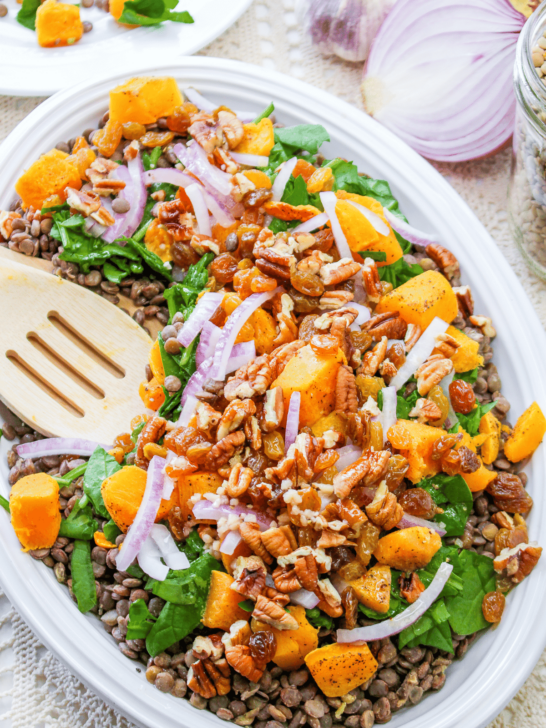