How do you get from this to running a 5K?

The other day my good twitter friend @Krazy_Kris from the blog THE HEART & HUMOR OF BEING HUMAN asked me a question about the Couch to 5K Program by CoolRunning. Her question was:

Heya @fitcheerldr Goon morning! Do you know what the thinking is going from 8 min to 20 min jog segment in #c25K wk5?

(Yes, she really did start my day by calling me a Goon – but we’re friends so that’s ok).

I looked over the program and it appeared that the big jump to running 20 min in week 5 of the Couch to 5K Program is to make that day a “hard” training day, followed by some rest and “easy” days, as the program transitioned to being much harder.

You see, there are many 5k training programs out there. Many are based on time – why? Because for a new runner time is all they know and all their bodies know. Which is great – so they follow the program for 9 weeks (or less, or more) and end up being able to run for 30 min straight.

I’ll give the Cool Running Program credit, they do mention you can run for time, or for distance, but no where on their site have I found a Couch to 5k program that advises HOW FAR you should run each day.

So here’s what I would recommend for new runners whose goal is to run a 5k:

By doing this you follow the 10% rule to increase your distance and will be able to get to the 5K starting line injury-free.  Your 5k will also be an enjoyable experience, rather than an easy 30 min run, followed by 15min of sheer hell!

Good luck & congrats on deciding to run a 5K!

I'm on the end of week 3 and loving it, I'll keep this in mind for when I can run for 30 minutes straight. My goal is to be able to run a 5k sometime this spring.

Janice - You are so kind! And helpful! And ADORABLE! And this is really great advice - yes - I did the math, and knew early on, that based on my pace, I'd have to run about 50 minutes to really go 5K. So, that is very daunting LOL. But your questions about my goal was SO helpful. Because I'm not really "training" for a race... Really, I just want to be able to go out and jog for a little while - cuz I can do it anywhere, any time and for cross-training reasons. I can do 180 pushups, but I couldn't jog pain free for 3 minutes, so that didn't seem very well rounded LOL.

And - if you ONLY knew how ironic this all is - your mentioning me in a running post? hehehehe

Thank you so much for your kind mention and wonderful advice - hugs!

Kris, It doesn't matter how fast you run, you're a runner in my eyes! Keep up the great work - your body & mind thank you! Cheers! 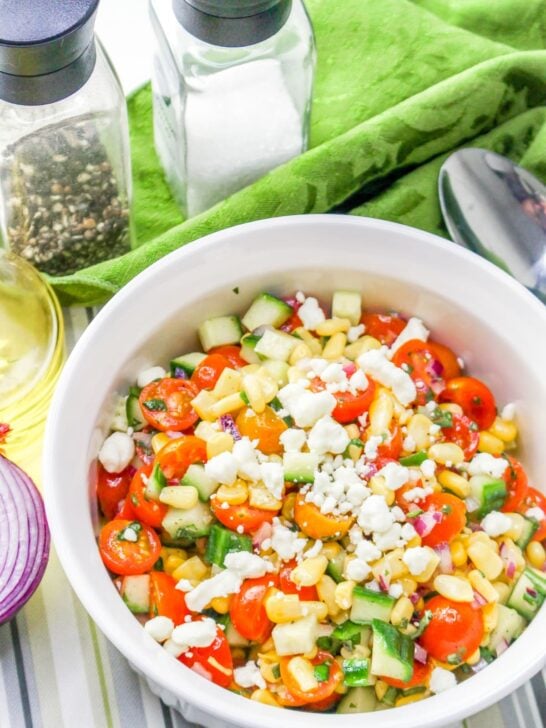 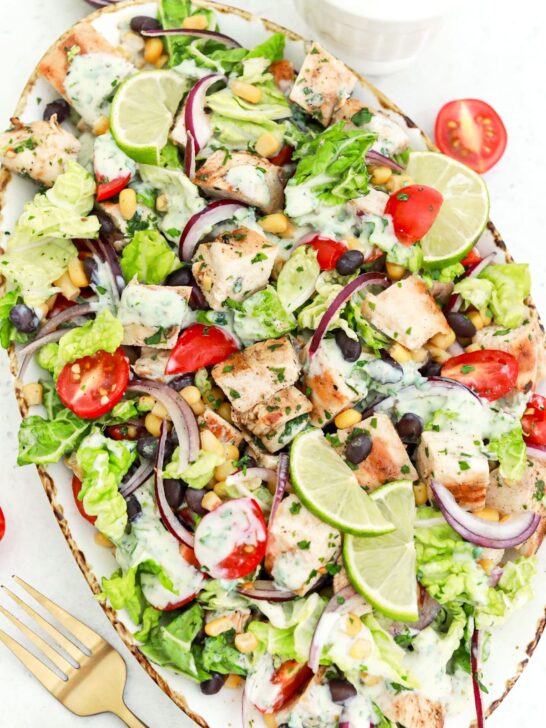 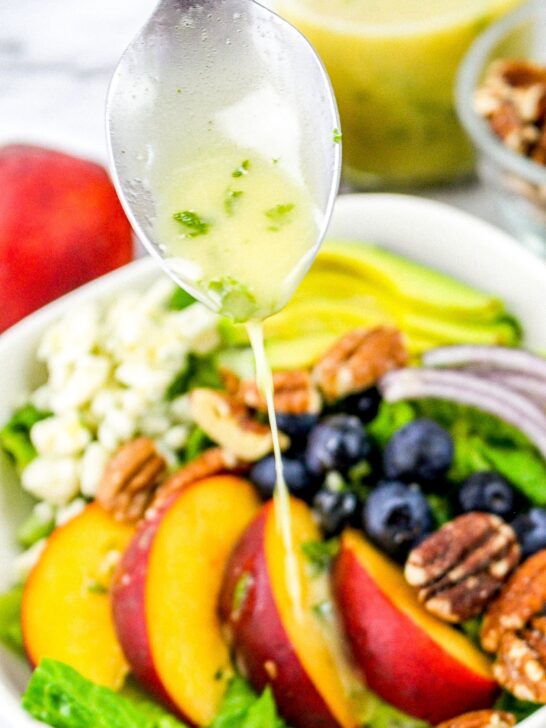 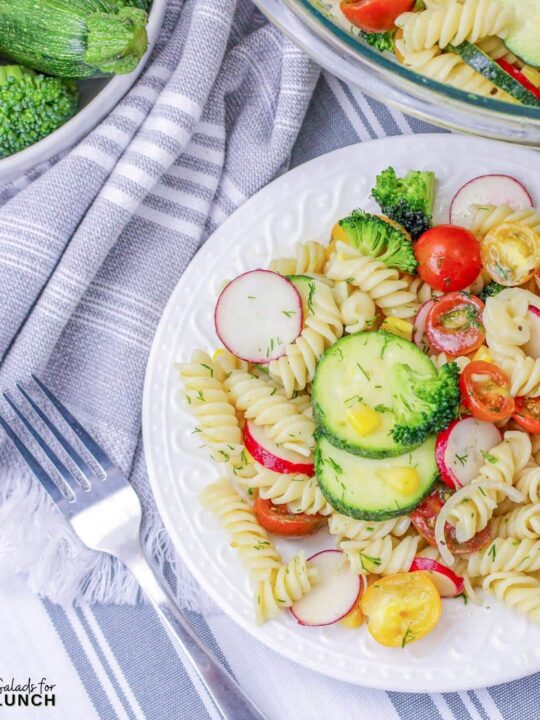